Concrete buildings require maintenance, like patching work or refinishing to repair common problems like surface cracks or erosion. But when the surface of the concrete has taken on too much damage, short-term fixes are a waste of your cash and your time.
In cases like this, the surface of the concrete can quickly show similar characteristics as the concrete that lies beneath it.
Here is a list of situations that may call for demolishing & Replacement of Concrete Structure :

Concrete slabs occasionally sink, in cases where the subgrade was improperly set in the first place. Loosened soil could have caused the subgrade to fail, and over time, that soil can sink due to water seeping underneath the concrete.

Some concrete components may present deep cracks in areas where settling has occurred. This can happen when large loads such as heavy trucks, improper subgrade, erosion or other related issues have caused the concrete to crack in places.

Modified or retrofitted structures may have concrete components that conflict with a new design that needs removing.

To demolish a building to replace it with a new building with a different purpose or structural plan.

Concrete batches that have issues that affect the quality of the project that need replacing.

Expert construction management services can help you to minimize waste in the Demolishing & Replacement of Concrete Structure.

Here is a list of the most prominent methods currently in use to demolish concrete:

In mechanical bursting, the concrete gets broken with a hydraulic pressure machine.

In chemical bursting, concrete gets broken through the injection of an expansive slurry.

Once broken, the concrete is then removed by hand or crane.

This method is typically used in demolition projects including pavements, foundations, and bridge decks. The strength of the concrete, the hammer size and working conditions, and the amount of steel reinforcement associated with the job will determine the complexity of this method.

This is one of the first discovered and most traditional demolition methods. With this method, a crane and a 13,500-pound wrecking ball get used to destroy the concrete buildings. The wrecking ball is generally dropped or swung into the building. Because of the potential danger of damaging nearby buildings, this type of demolition requires highly skilled operators to perform the job.

With this method, concrete components get trimmed with a saw, high-speed water jets, or a thermal lance. (when reinforced steel is present) Concrete pieces then get removed by crane. This allows the demolition of a structure with as little noise and dust as possible, and a minimal impact on the environment. Dismantling is useful when building portions such as walls or slabs need removing.

This method requires the use of explosives. This method is generally used when removing large volumes of concrete. With this technique, the explosives get inserted and discharged in a group of predefined boreholes. This forces the structure to break apart into smaller pieces. Explosives offer versatility and flexibility. However, the initial blast and resulting vibration can damage surrounding buildings if not closely regulated. Amidst all demolition techniques, explosives usually have the most rigorous safety regulations.

There are numerous situations where Demolishing & Replacement of Concrete Structure is your best option. For example, in major remodeling projects, or in cases in which materials are damaged beyond repair. As explained in this article, there are several methods of concrete demolition available. Each technique has its benefits and limitations. The most suitable choice will depend on the project and its unique demands and surroundings.

Demolitions create large amounts of waste, and there are costs and environmental impacts to take into consideration with each project.  However, you can reduce waste and cut costs in projects where concrete recycling is an option. 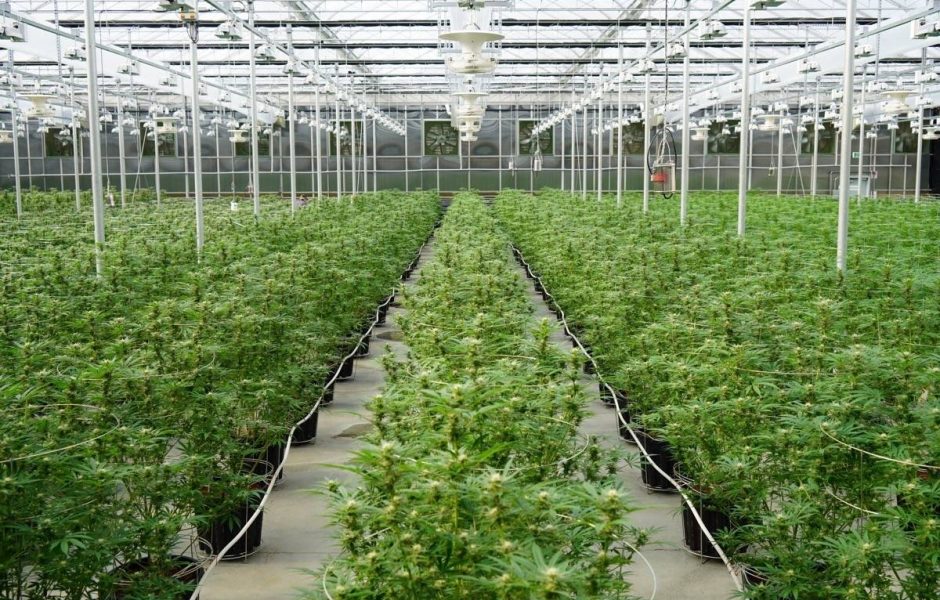 Creating your own greenhouse can be a dream come true. It’s exciting, fun but at the same time, it has 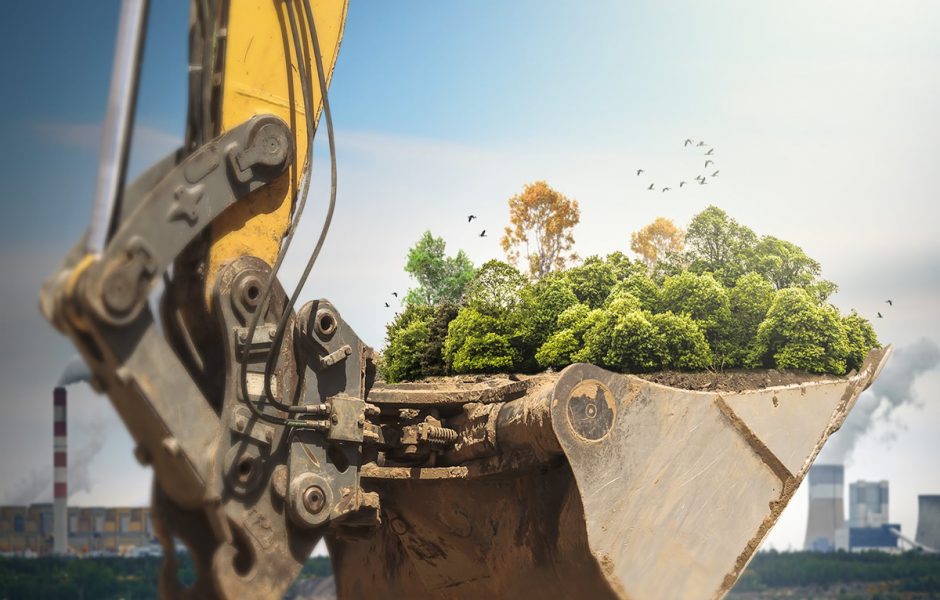 How to Mitigate The Negative Effects of Construction Industry

Construction industry affects the environment in all stages; from mining processes used for materials, to the waste produced by the 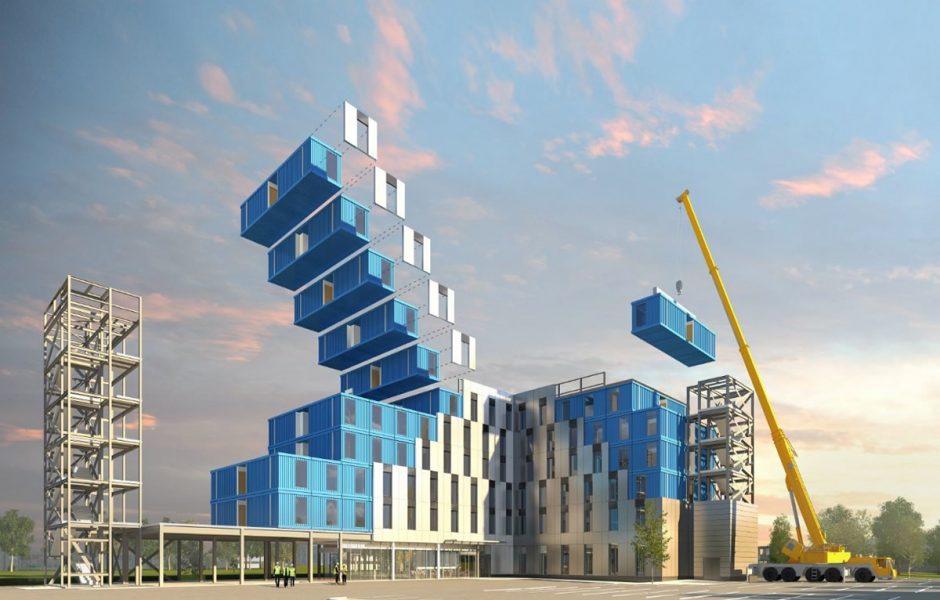 Why Modular Construction Is Gaining Notice

Modular housing decreases construction time almost to half and the overall expenses by 10 to 20 percent. A small crew