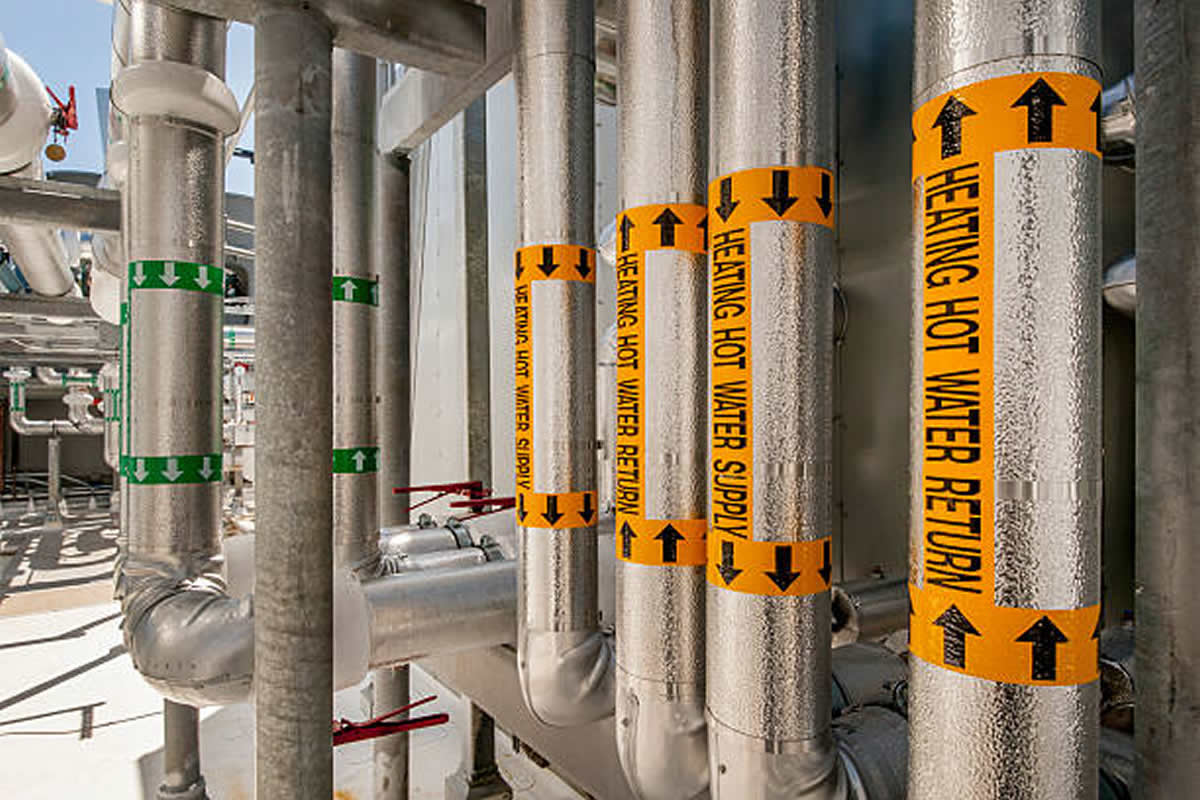 There are numerous HVAC systems that utilize hydronic piping as a mechanism to produce cooling and space heating. Individual fan-coils supply separate zones, while a boiler and a central chiller take on the total HVAC loads as demanded. Two principal system configurations are possible:

When the hydronic piping share heating and cooling functions, and fan-coils only have one supply pipe and one return pipe.

In most engineering decisions, each configuration has its own set of advantages and disadvantages. In this article, we provide a summary of two-pipe and four-pipe systems. Then, we will compare each with a more modern alternative: water-source heat pumps.

The biggest limitation of a two-pipe HVAC system is the lack of operating versatility. The hydronic piping circuit running through the structure attaches to either the boiler or the chiller. This will depend on the specific needs of the project. Also, with two-pipe systems, all building spaces must operate within the same mode. This makes it impossible to heat and cool different areas at the same time.

Two-pipe HVAC systems do well in tropical climates, where structures frequently go for a full year without needing space heating. The boiler is generally disregarded in these cases. (Unless required for hot water, but that’s a completely different building system.)

Four-Pipe HVAC systems use double the piping as two-pipe HVAC systems. They are more expensive and take longer to install as well. Additionally, four-pipe systems require more room. This is because they need to support two hydronic piping circuits that stretch throughout the building. Additionally, a higher number of valves, fixtures, and connection points then requires more maintenance.

On the upside, a four-pipe HVAC system offers performance features that you can’t get from a two-pipe system. For instance, fan coils can produce simultaneous dehumidification and cooling. They do so by utilizing the hot water and chilled coils simultaneously.

The chilled water coil gets utilized at maximum capacity to extract as much moisture as possible from the air. (even with the cooled air lower than the necessary temperature.)

Any redundant cooling is then offset by the heating coil, which produces an air of adequate humidity and temperature.

Two-pipe systems do not allow this option. This is due to the fact that humidity and air temperature get established once they pass through the fan-coil. Heightened dehumidification demands more cooling, and higher air temperature results in higher humidity.

Another important advantage of four-pipe systems is that separate building areas can get cooled or heated simultaneously. You can accomplish this by using the appropriate hydronic circuit in the fan-coils that serve the selected areas.

In New York City the majority of space cooling gets achieved using electricity. Also, space heating generally depends on heating oil or natural gas. Keep in mind that one ton-hour of cooling generally has a higher cost than one ton-hour of heating. this is true simply because electricity in NYC is so expensive. Therefore, cooling system upgrades usually to deliver a greater yield per dollar spent. Property management firms can concentrate on the first to maximize their return on investment. (ROI)

There can be differences that offset the rule above. One of those differences is if a structure uses a modern high-efficiency chiller in conjunction with an old boiler. In this case, the price per ton-hour of heating may be slightly greater. Conducting an energy audit is generally the most reliable way to determine the most cost-effective upgrades.

Water-Source Heat Pumps: Choosing the Right Features of Both Systems

Heat pumps extract heat from areas requiring cooling, and the heat is rejected into the water loop.

Space heating is possible simultaneously, and this thermal energy can be extracted from the same water loop by heat pumps in heating mode. With this system configuration, the cooling loads and the heating loads balance each other out. This produces a significantly higher working efficiency. However, the boiler and the chiller will not require working together. The chiller will work with the cooling load higher, and the boiler will work with the heating load higher.

Just be aware that efficiency is notably different for each type of equipment:

Gas-fired and oil-fired boilers both utilize the Annual Fuel Utilization Efficiency (AFUE). This measurement presents itself as a percentage. For instance, a gas boiler equipped with an AFUE of 95% produces 95% combustion heat to the water passing through the hydronic piping.

Additionally, the EER and IEER are not percentages, but rather a ratio of the cooling output in Btu per hour to electricity input in watts. (comparable to the gas mileage of a vehicle)

Please note that you can also replace both the chiller and the boiler with a ground-source heat pump. These systems are equally as efficient as a water-cooled chiller, and they can equal the operating costs of a gas boiler while in heating mode. (even though they use electricity.) However, ground-source heat pumps need specific groundwater conditions to remain viable. They are an excellent option in new constructions where no boiler or chiller is installed, and when both the boiler and the chiller have exhausted their life and viability.  Also note that if your current boiler and chiller are efficient, the upgrade to a ground-source heat pump may not be cost-effective. 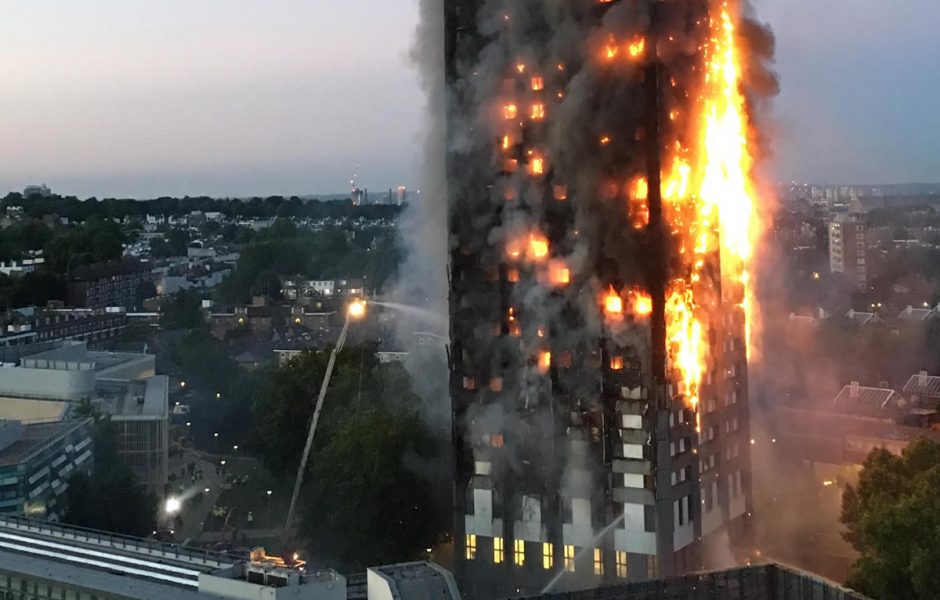 Introduction Business fires can cause extreme destruction of business structures, materials, and equipment. In case of a tiny flame, staff 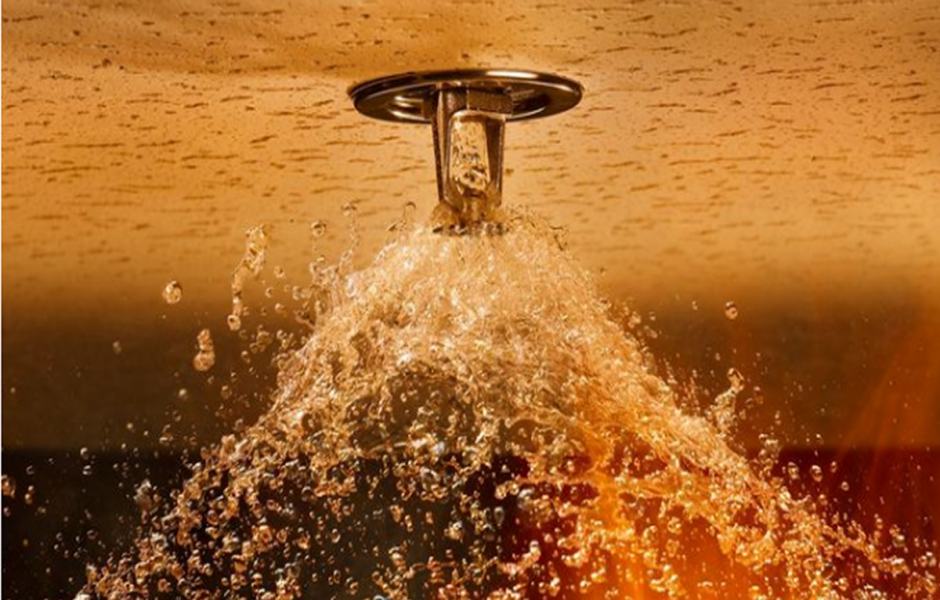 Automatic Fire Sprinkler system is a Wise Decision to Make

To meet building codes, fire sprinklers are a necessary part of construction projects in many states. Utilizing an automatic fire 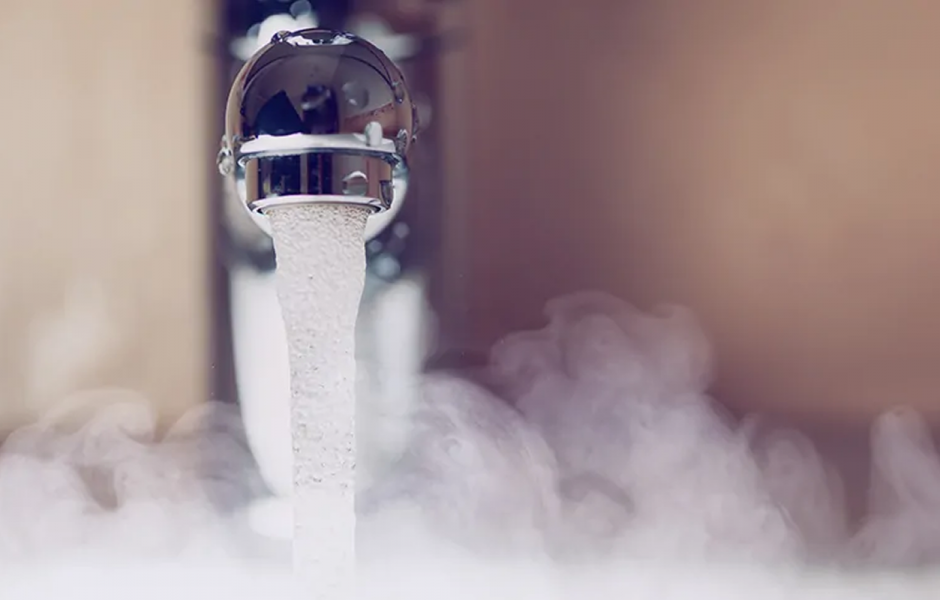